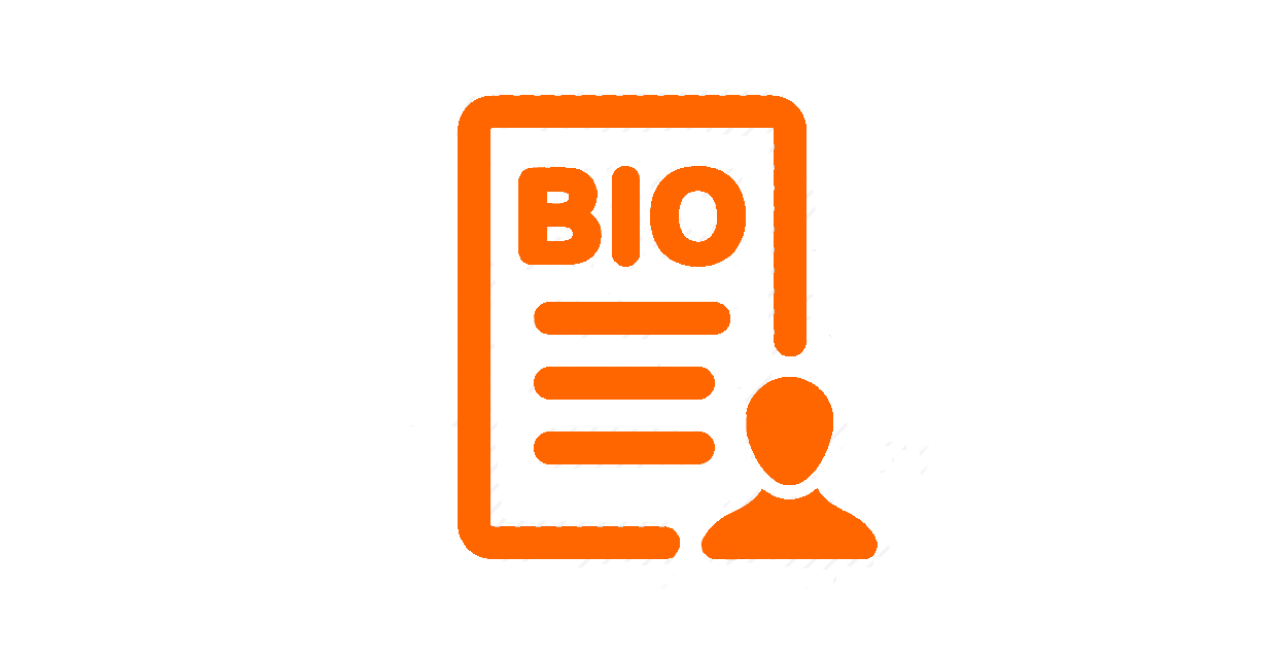 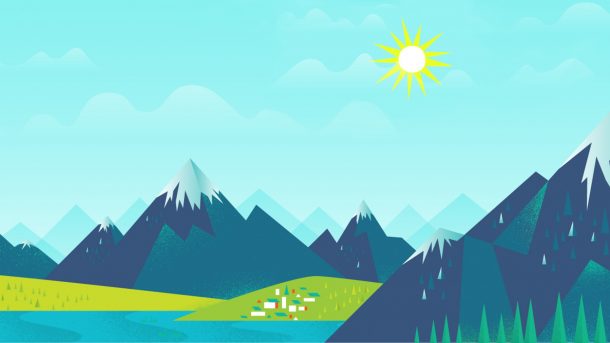 Prathamesh Yelne is one of the most acclaimed celebrity hindi, urdu and English poet and Shayar, indian musician, Singer and lyricist. Prathamesh Yelne is very well known and loved amongst his millions of fans worldwide for his poetry. He is the poetries as well as best singer too. Prathamesh was also wrote to many shayari that feel the every one heart. He was inspired the heartbroken people from his shayari and poetry.

At the start of his poetry career he received nominations for a male vocalist of the year in 2017. Prathamesh received a widespread recognition with the release of “Ek baar friend ho jao na phir se” in 2017.

Prathamesh Yelane was born on 16 October in 2001 in Amravati, Maharashtra, India to Abhay Yelane. He was their first child. He studied at Govind New English Public School ,Karanja Lad. Prathamesh yelne passes his 12th from Karanja ( Maharashtra) Equally competed in prose and poetry. His ideolist musicians and poets like Arijit Singh, Kishore Kumar, Sonu Nigam and listening poetry to Rahat Indori.

Prathamesh Yelane career began from his gaduation. He interested in writing a Poem, Poetry, Song Lyrics and Shayari.

Prathamesh Yelne spend part of his early musical career as a music programmer and the music director. While working with other composer he supervised the vocals and the chorus section. But after working he began to produce music by himself.

Prathamesh Yelane is continuously performing from 2016. He was travelled widely to recites poetry. He has attended poetic symposium in almost all the district in india. His poetry like everyone. In his poetry “he secret of him for writing his poetry and every poetry was relatable of his life.

He was performing in YourQuote.